Would you hire Roger Federer to play tennis or to sing?

Would you hire Roger Federer to play tennis or to sing?

I will start with a simplified and maybe naive example to set the scene. Let’s assume that you know that your business success depends on how well your organization is able to play tennis and sing. You have two employees: Roger Federer and Madonna. How would you organize your team? Would you:

1. put Roger Federer on a singing course and train Madonna to play tennis?

If you chose to “improve the weaknesses” (alternative 1), I am pretty sure, after a lot of practicing Federer would become a mediocre singer. Likewise Madonna would probably learn to play average tennis. The point here is that you had two world class superstars in your team. Regardless of that fact you chose mediocrity. What a waste! In this case it is obvious, Federer being the world number 2 tennis player and Madonna an entertainment superstar, to make the right decision without even considering the other alternatives. In all cases the natural strengths of people are not always that obvious but nevertheless they are there.

According to studies (Marcus Buckingham: now, discover your strengths) 20% of the employees feel that they have the opportunity to what they do best every day. TWENTY PERCENT! That means that there is 80% of unexploited potential! This study was conducted via 2 million interviews.

Still a majority of businesses do not exploit the natural strengths of people. They still believe that each person can learn to be good in pretty much anything. Similarly the common belief is that the greatest growth potential lies in improving the weaknesses of individuals. With these principles we grow businesses filled up with mediocre employees. All being average at doing eveything. But who needs the average? There is more than enough of average in the business world already. Why wouldn’t you go straight for the best? Focusing on making everyone average is a bit like not letting Federer to play tennis. We all are unique and our greatest potential lies in the strengths.

On the contrary there are a many businesses who have realized this issue. They may even have conducted 360 or natural tendencies analysis (these analysis help finding out your strengths). Often the analysis was planned, implemented, finished and results arrived. What happened then? In most cases: nothing. The survey results were put into the drawer. I do not believe that the reason of doing nothing is due to lack of willingness. I strongly believe that it is because people just do not know what they should do. Perhaps various procedures, policies, approval chains and other hurdles make it extremely difficult to implement any change.

Most importantly you have learn your strengths. Buy doing so you learn to think differently. Additionally you have to have the willingness to change. Similarly you need to convince the critical mass in your organization to thrive the change. They all have to honestly believe that doing things differently will generate value on the short or long run. Almost without an exception an external facilitator makes it easier. Of course it is not always necessary, but in most of the cases it makes things easier. 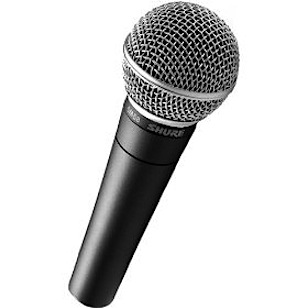 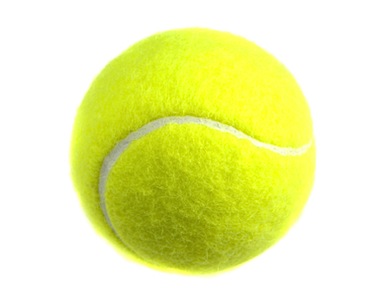